Pudsey has a rich heritage, with mention of the town name found all the way back in the Domesday Book in 1086. MyPudsey is fortunate to benefit from the stunning knowledge of committee member and local historian, Damon Sugden who provides a brief history of our town below. 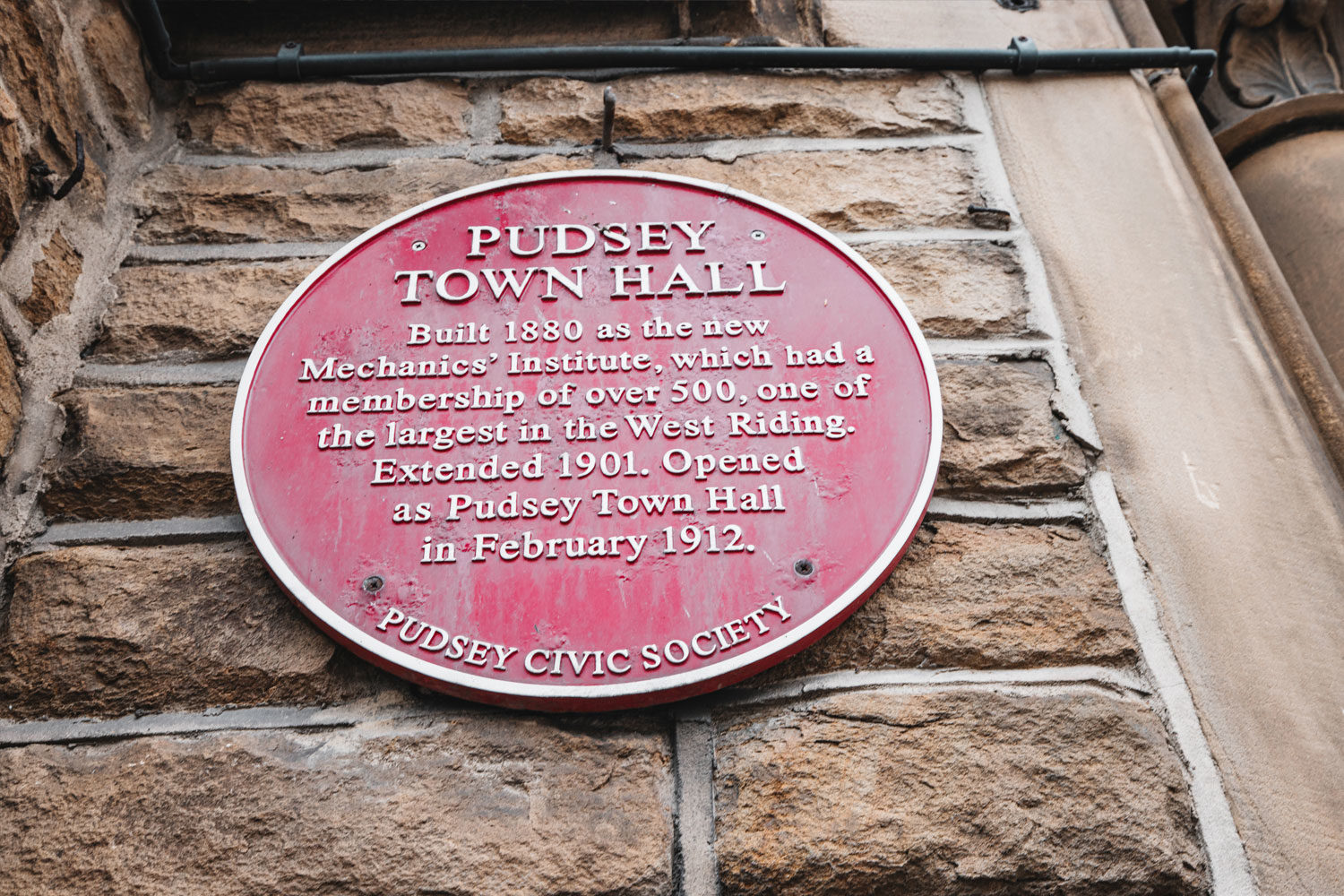 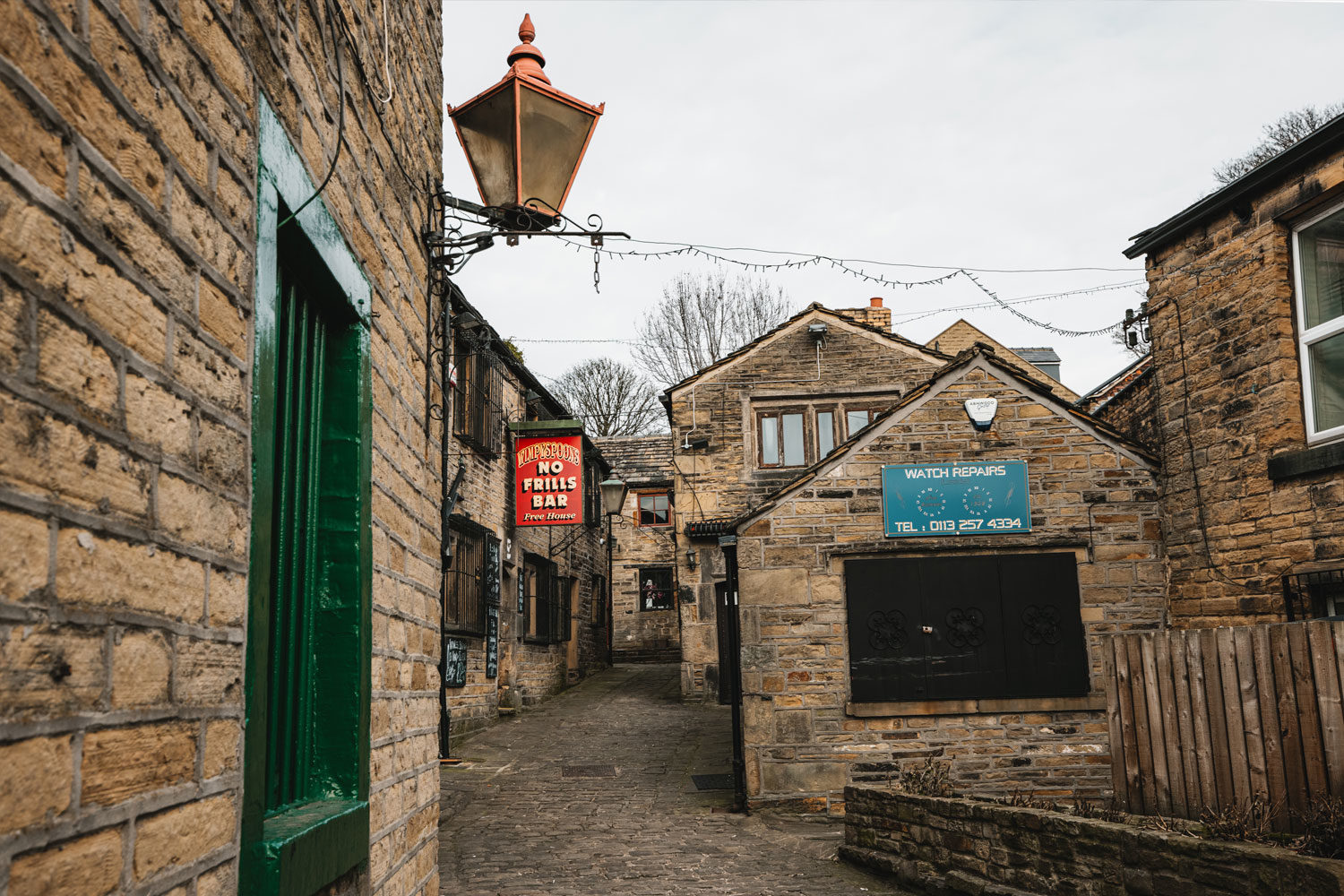 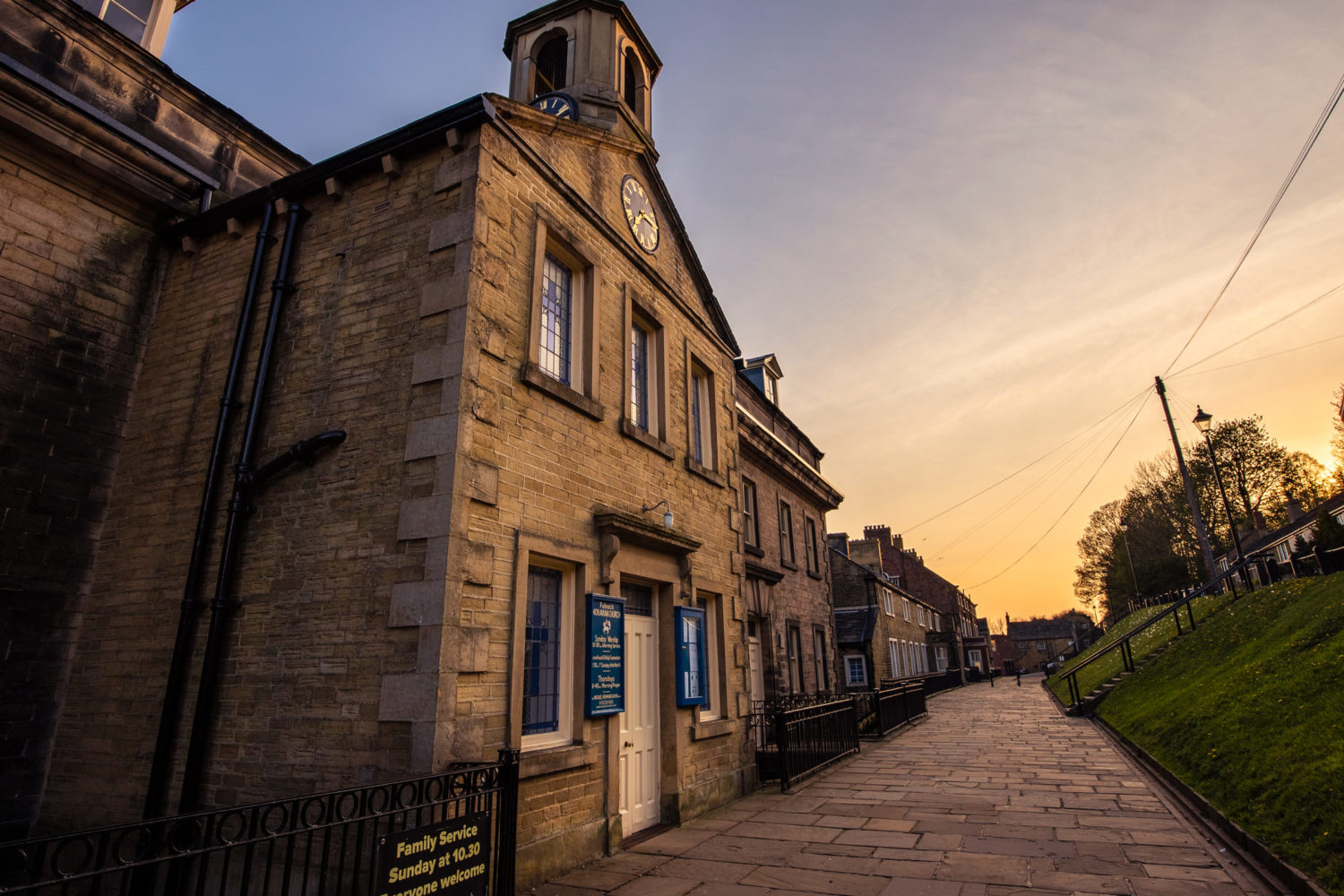 Pudsey is a medium sized West Yorkshire town, typical of the area and its wool textile heritage whilst retaining its own unique personality. Located on a hill top, Pudsey overlooks its larger neighbours, the cities of Leeds and Bradford, but still has excellent connections to both. The highest point in the town is on Owlcotes Road at 640 feet above sea level, it gives magnificent views across the Aire valley to the North and Fulneck/Tong valley to the South.

Pudsey is best known for woollen cloth, cricket…and a Bear:

Pudsey has a rich and diverse history, much of which is still visible today. Early hamlets in the Pudsey township were named Netherthorpe, Fartown, Berecroft, Owlcotes, Tyersal and Ulversthorpe. The Stanningley part of Pudsey was known as Rickershay.

The town was granted a Charter of Incorporation in 1900 and for 74 years enjoyed considerable autonomy with its own mayor and council, during which time most of its public buildings and parks were created.

Pudsey is a hidden gem benefitting from its green belt and conservation area. In fact the district enjoys large tracts of unspoiled countryside and woodland. It is rich in ancient rights of way, with old stone causeways originally used by pack horses. Many are surprised at the abundance of country walks in a district so close to large industrial centres.

Its many districts have their own character, with the historic Moravian settlement of Fulneck dating back to 1743 being the one we are probably most proud to have. 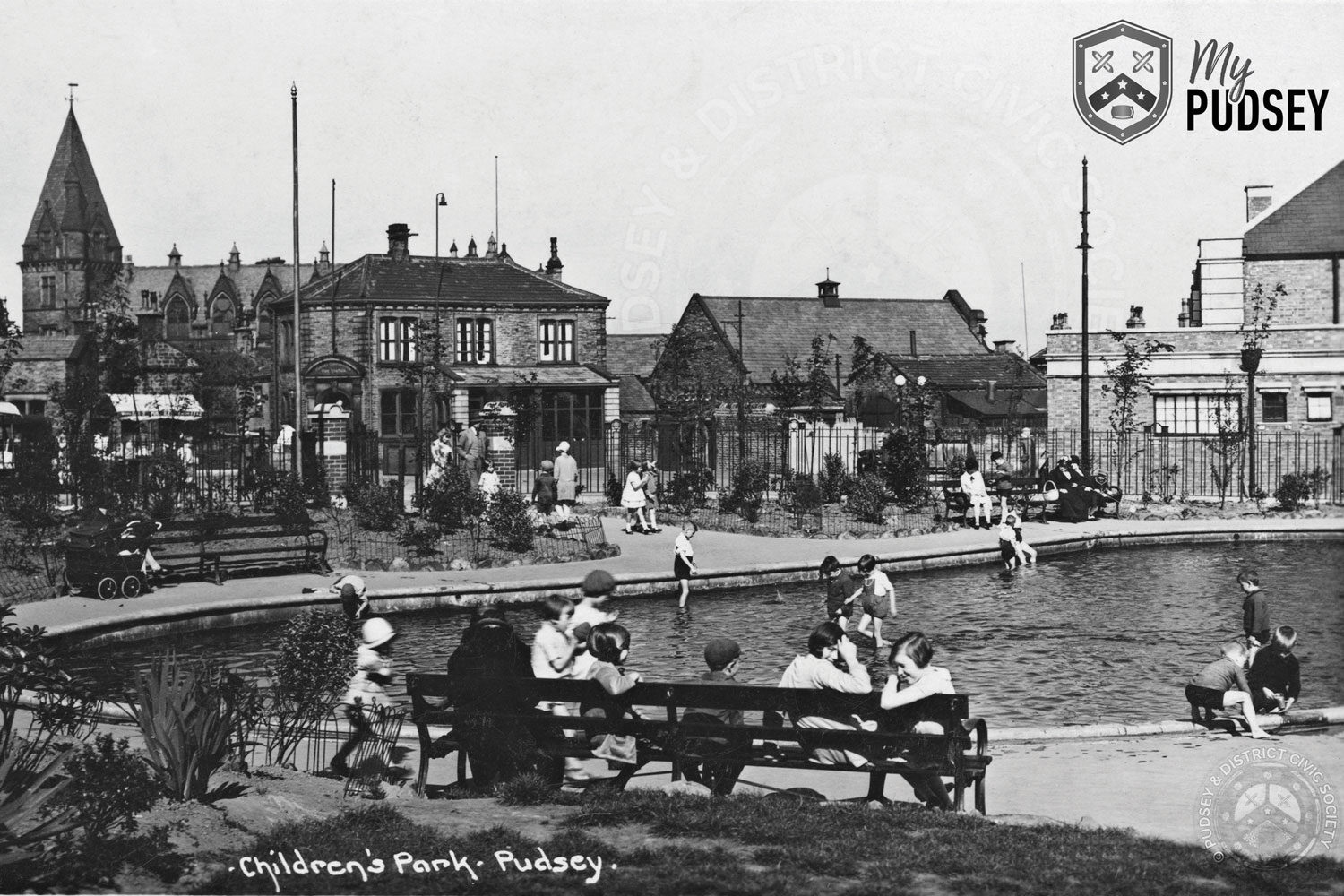 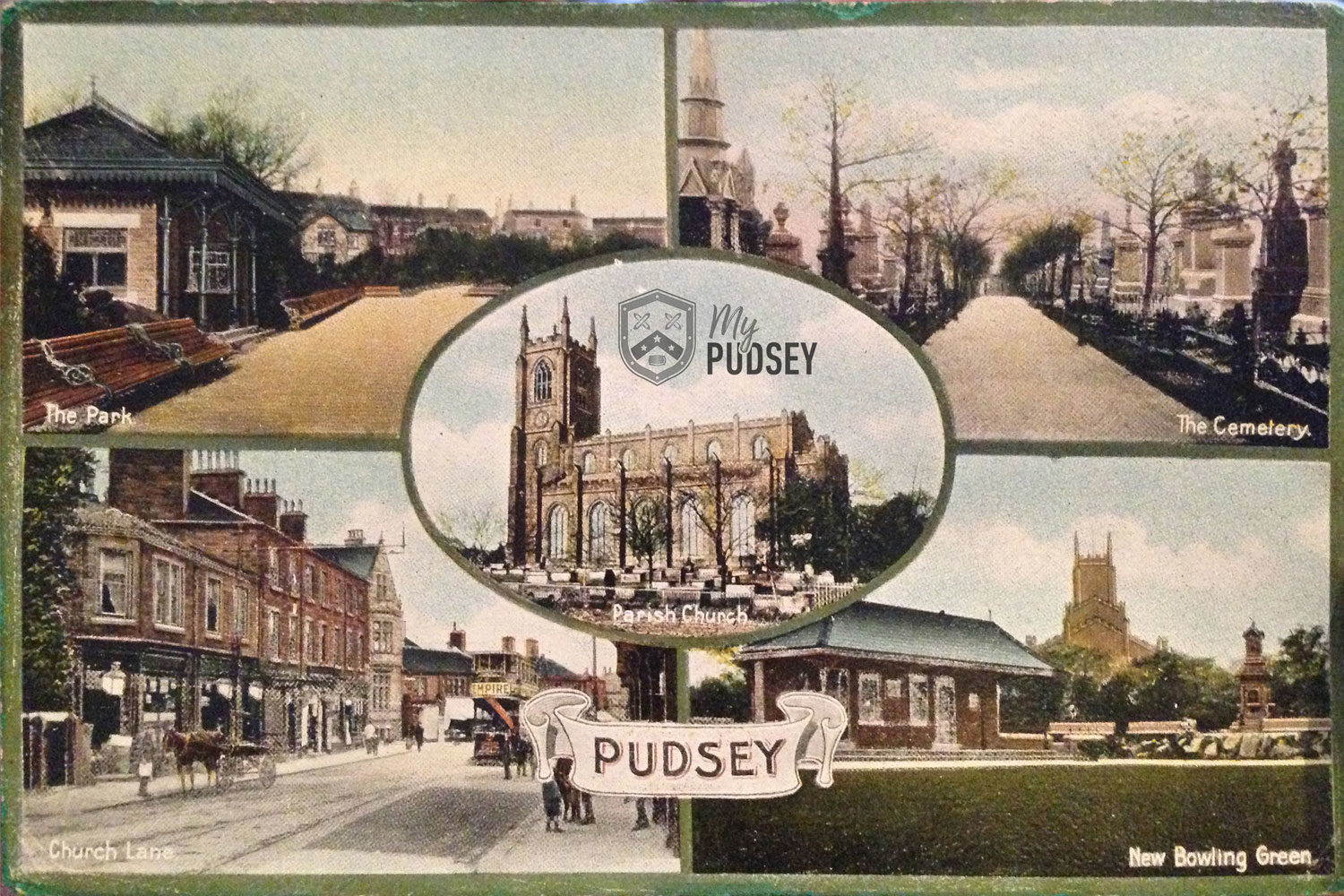 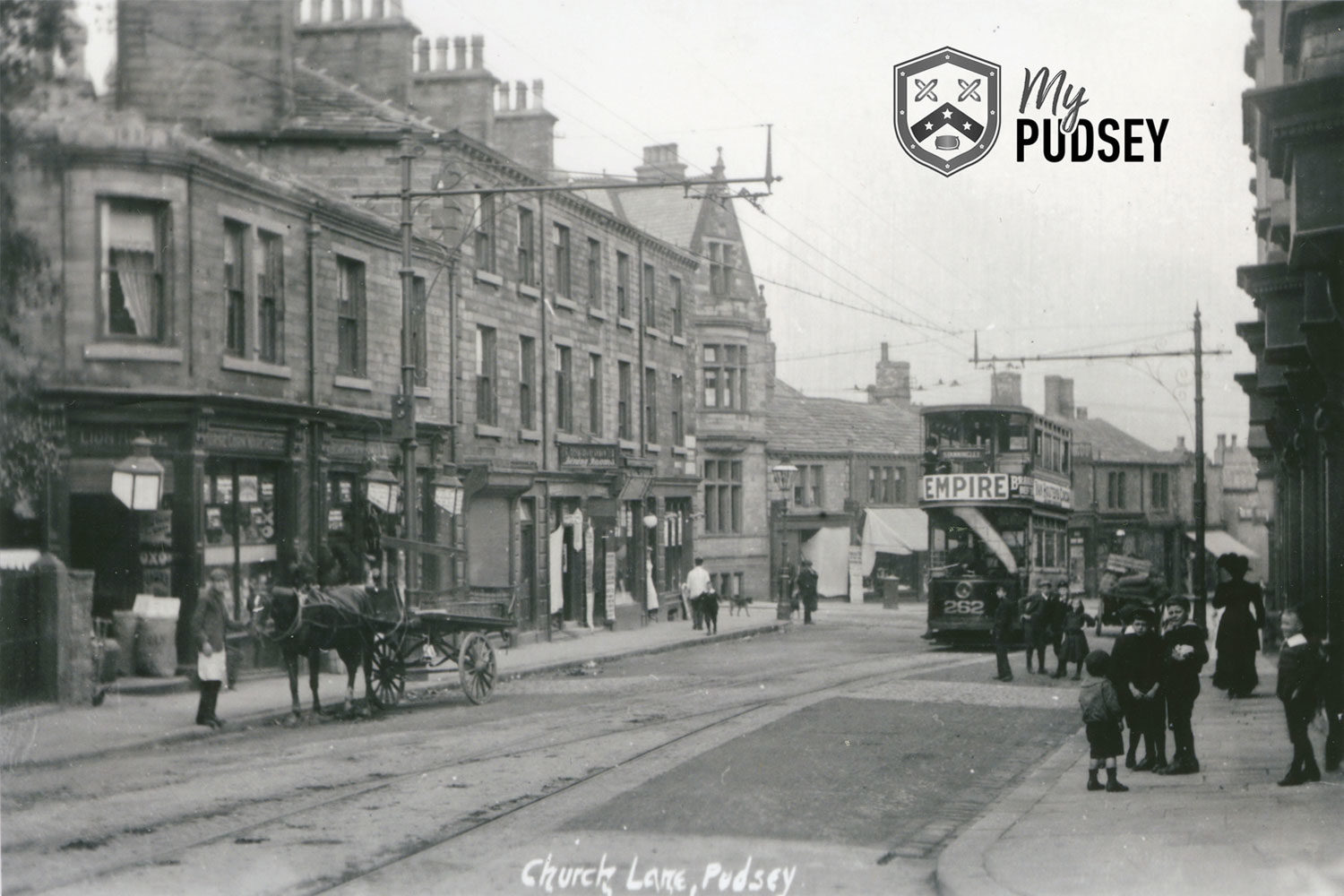