We might be a town with a rich history, but that doesn't make the town old fashioned. Over recent years Pudsey has seen the modernisation of our park, our markets and our shops. We've even taken old fashioned concepts such as farmer's markets and turned it in to a thoroughly modern market showcasing fantastic local businesses and crafts. 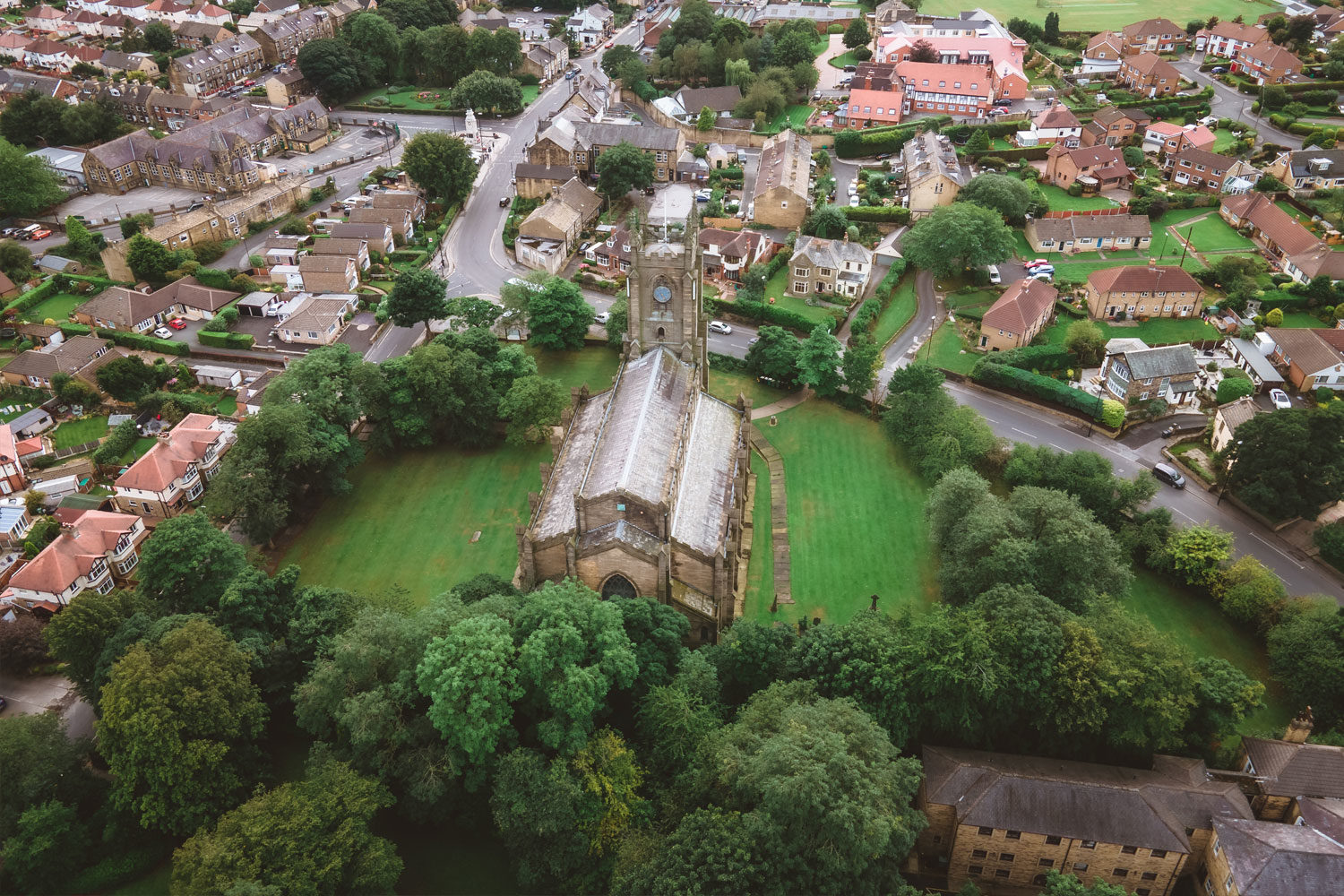 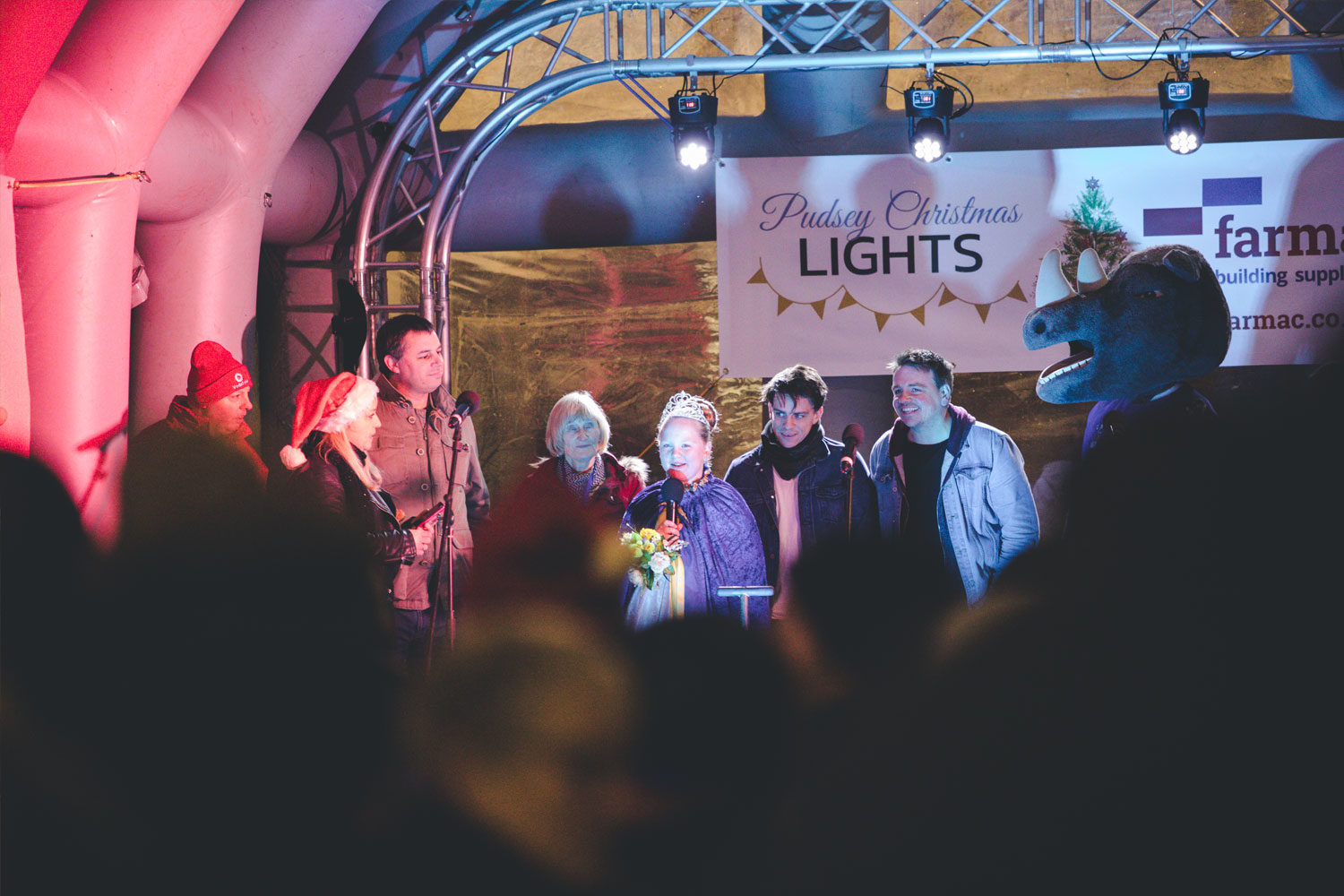 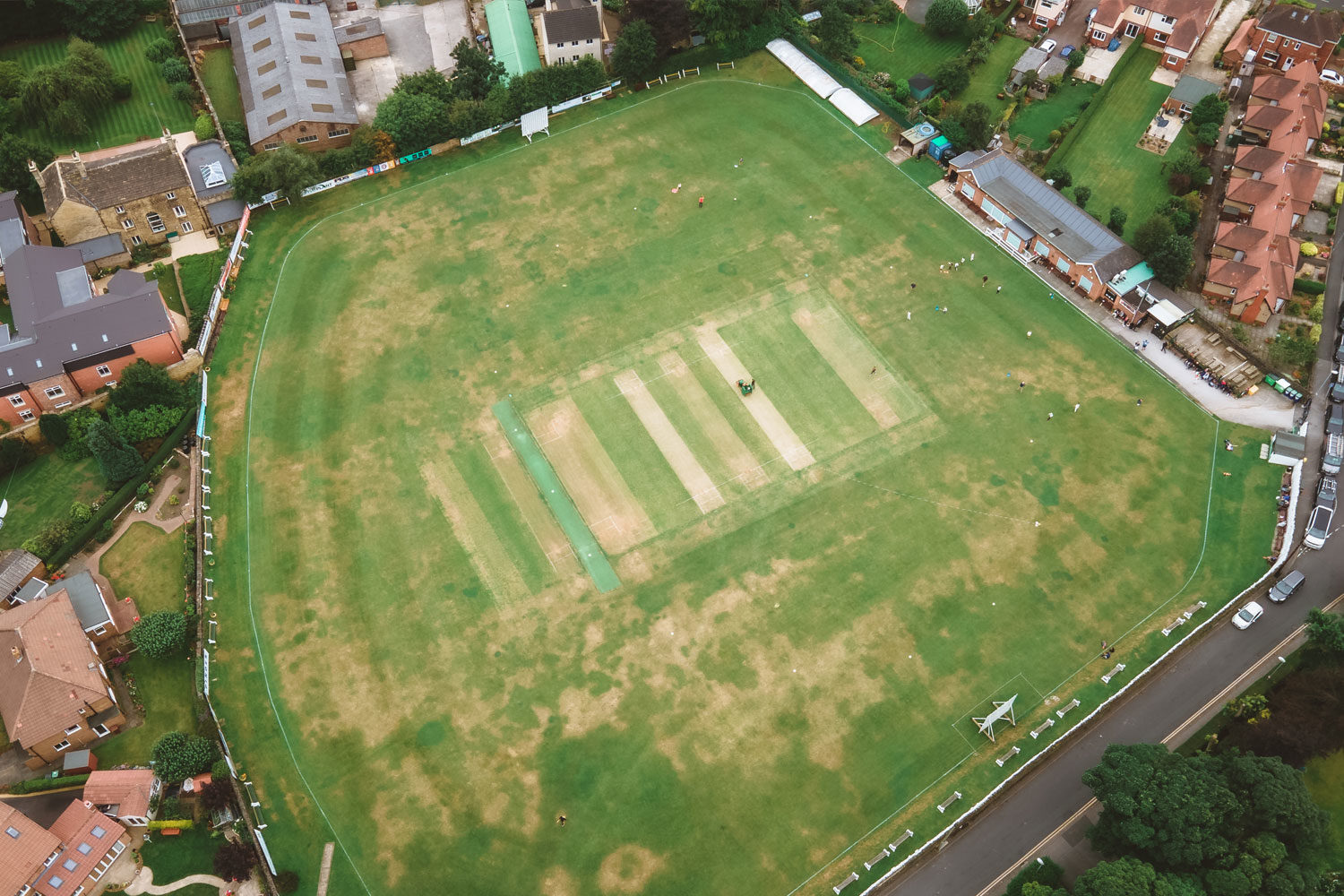 Pudsey saw many changes from the 1960s onwards.

The building of the Ring Road to create the Stanningley Bypass meant the demolition of the New Scarborough district and the bisection of the Owlcotes fields to Dawsons Corner.

We lost our three train stations and saw them replaced by New Pudsey station at Dawsons Corner, (New Pudsey was given Inter City status no less with services to London and Birmingham. New Pudsey Station makes a cameo appearance in Monty Pythons Flying Circus). Pudsey’s town centre Police and Fire Brigade stations followed the move down to Dawsons Corner, with the dance hall/civic functions of the Swimming Baths locating to the purpose built Civic Hall.

The town centre was also given a severe modernisation with a new shopping precinct replacing some of the classic Victorian buildings. This was the fashion of the time, however with hindsight the introduction of the conservation area came too late to preserve a big chunk of Lidgett Hill and Church Lane.

The five local cinemas finally close and convert into bingo halls and shops. Asda opens as the town’s first supermarket at Fartown, one of the first 30 Asda stores in the country.

Crawshaw and Priesthorpe senior schools open (currently both have academy status), Pudsey Grammar school converted into a comprehensive (and is now a secondary school with sixth form). The former Board School on Richardshaw Lane closes and becomes a Further Education Centre.

1974 Pudsey loses its proud independent Borough status by being incorporated into the City of Leeds Metropolitan Borough. The jobs and functions of the Borough Council are turned over to Leeds City Council and we lose our Mayor and 20+ councillors, instead to be represented by only 3 Ward Councillors at Leeds. Pudsey Town Hall becomes a Leeds City Council office.

The foundation of Pudsey Voluntary Services based at Pudsey House also sees many new groups appearing in the Town: Pudsey & District Civic Society, Pudsey in Bloom, Friends of Pudsey Cemetery & Chapel amongst others. Sadly we lost Pudsey Rotary in 2008 after 55 years of charitable service.

Pudsey Congs cricket club renovates and moves into the Britannia ground, the grand opening has Sir Len Hutton as guest of honour.

The historic buildings of Booths Yard are fully restored from its derelict state into retail units, and also sees the creation of the Worlds End pub.

Pudsey Bear became the mascot of BBCs Children in Need in 1985 after being given the name Pudsey by BBC designer Joanna Lane.

Pudsey Carnival is successfully resurrected in 1988 and is now a permanent fixture in our events calendar.

The Owlcotes shopping centre opens on the site of the old Leigh Mills at Stanningley Bottom. With both a new Asda and Marks & Spencer stores it brings further employment to the town. Two new nature trails are created either side of the ring road as part of the development. The old Asda site at Fartown is demolished for housing.

Pudsey Leisure Centre is refurbished and extended to include a sports hall and gym, the tennis courts behind the leisure centre are converted into a car park.

The Bus station is rebuilt to accommodate the new FTR “bendy bus” scheme. Despite being at odds with the spirit of the conservation area the controversial station wins several awards for its futuristic architecture and construction.

The modern era has also seen the end of our mills and heavy industry – Wilkinson Warburtons and Middleton Cranes close ending centuries of manufacturing tradition, the buildings demolished to make way for new housing estates. The use of brownfield land at least saving our greenbelt.