Pudsey Park first opened its doors to visitors in 1879 and has since gone on to become the second most visited park in Leeds. With a large play park, skate park and band stand it offers something for everybody. 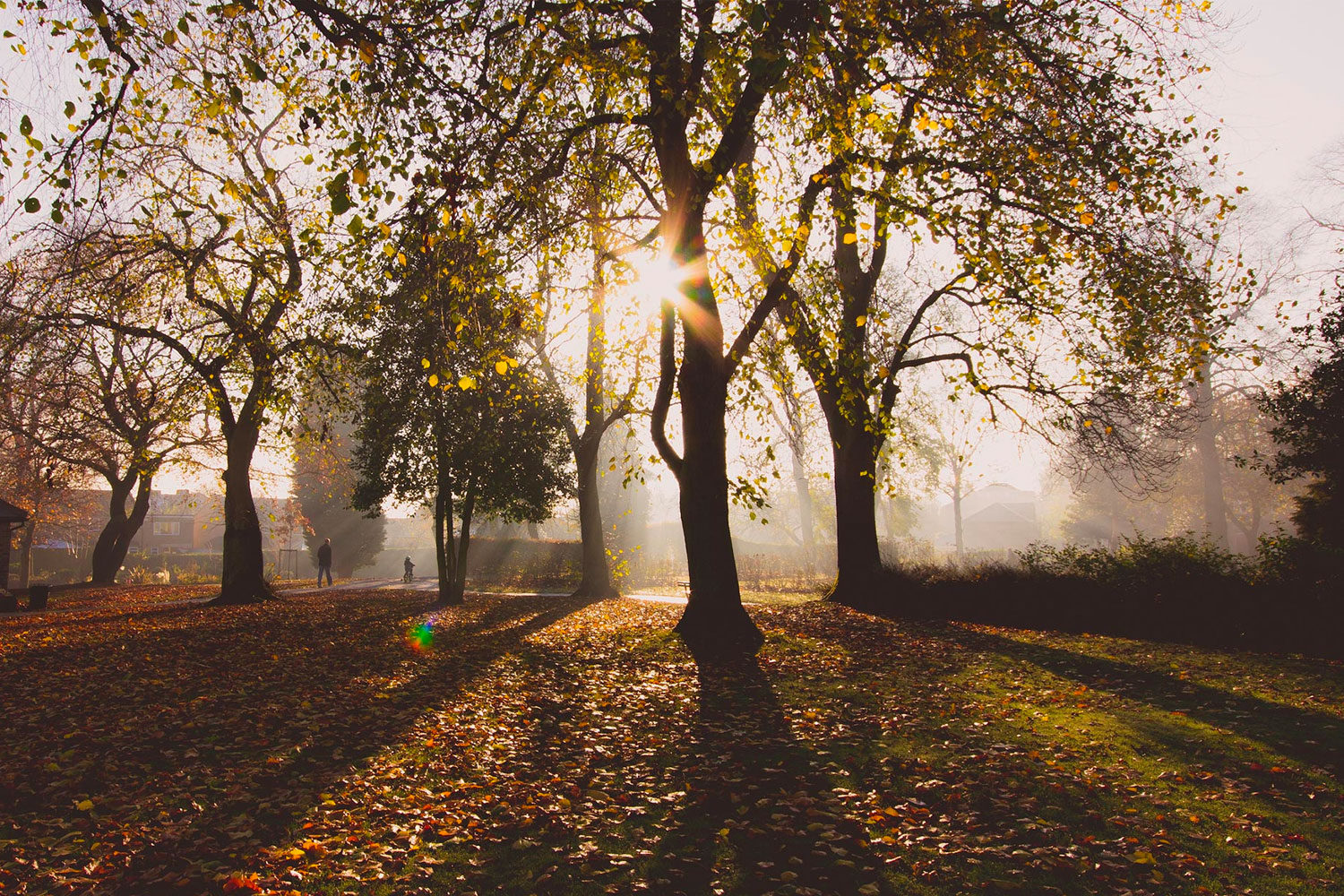 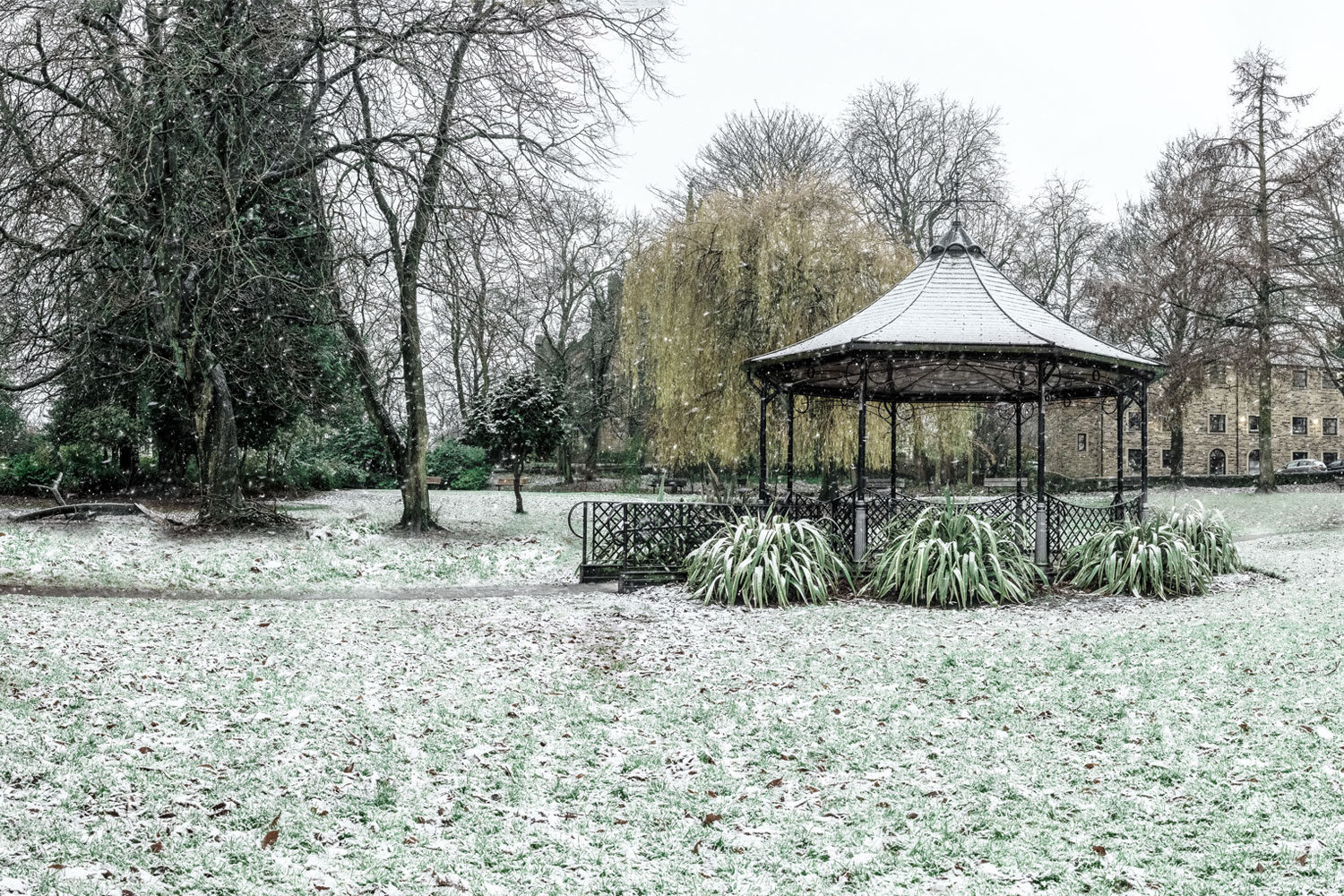 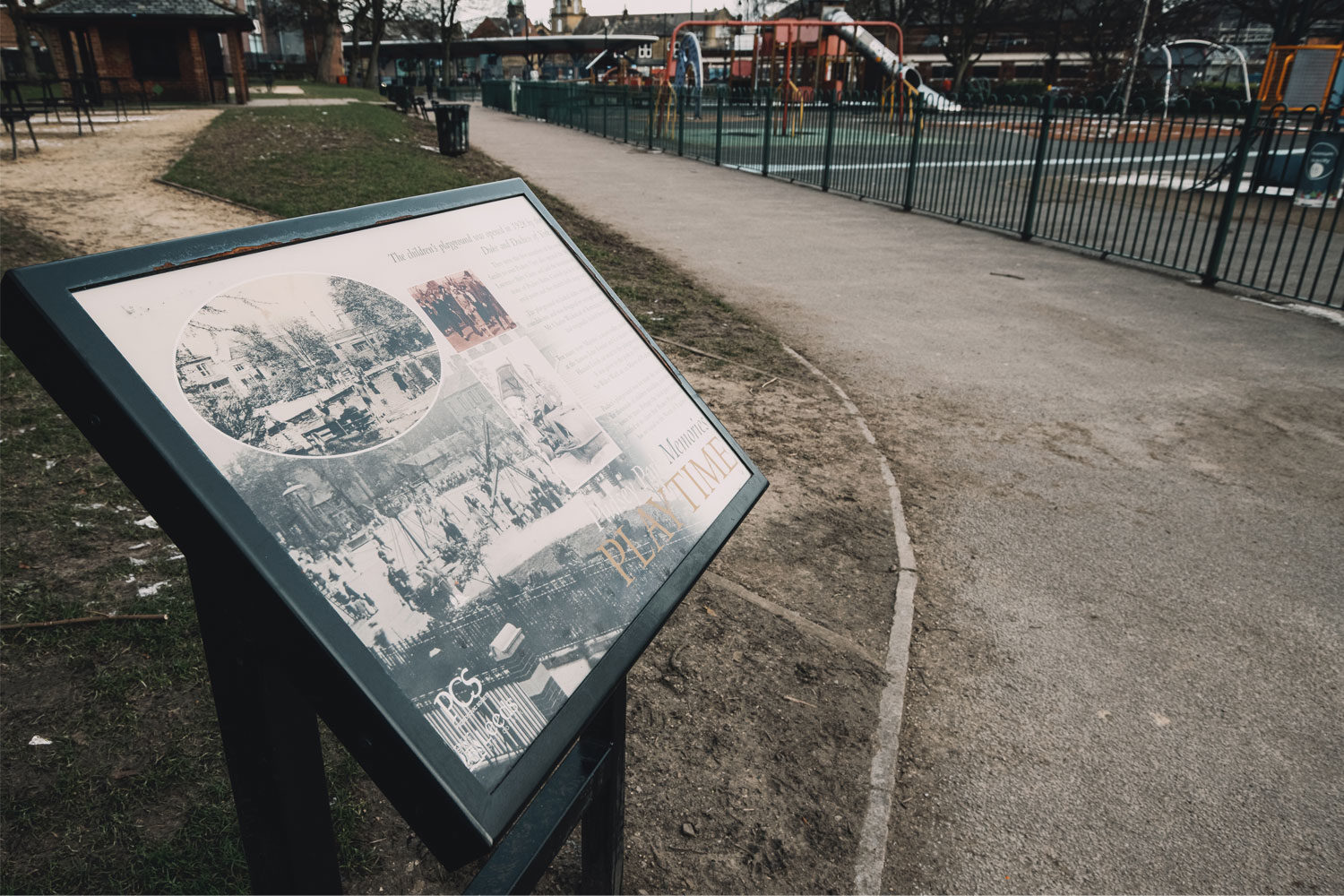 Pudsey Park has a distinguished and surprising history, in its heyday it was rightly regarded as one of the finest public parks in the North.

The new park on Church Lane opened in 1879 and housed a lake, bandstand, bowling green & drinking fountain at a cost of £5000. The bandstand was gifted by Briggs Priestly MP and the drinking fountain from William Dibb Scales. The bowling green was gifted by William Croft Forrest who owned Prospect Mills, and a large ornamental pond was added to the south east side of the park. The park became a popular place for the young people of Pudsey to court and walk the long promenade in couples or in groups.

Pudsey Park children’s play area: This side of the park has had many uses. Crawshaw field was converted in 1928 into a children’s play area and opened by King George VI and Elizabeth the Queen Mother (then the Duke and Duchess of York) as part of the first official Royal visit to Pudsey on April 24th 1928. The new play area had an amazing choice of play equipment with slides, swings, roundabouts and many other favourites. Additional to the play area was a paddling pool by the main gate, a large brick built shelter and a kiosk.

A later and fondly remembered addition to the play park was the Pudsey Steamroller, originally gifted to Pudsey in 1959 as a replacement for the Borough’s venerable steamroller. More about its history is here and please support the restoration project: https://www.roadrollers.org/projects/entry/pudsey-roller

The children’s play area now offers a safe and fenced space with plenty of bench seats for adults. There is a skate park for older children and everyone will appreciate the amazing walks round the park showcasing the best that Leeds City Parks can provide. The band stand has been re-introduced and now has its own power connections to allow a wide range of musical performances.

Pudsey Park has a Green Flag award for excellence, and is one of the most visited parks in Leeds.