Damon’s History – The year Christmas was cancelled in Pudsey

1647, the English Civil War had just finished and a stricter Puritan interpretation of the Bible meant that Christmas in Pudsey was going to be very austere and pious (ie no drinking or boisterous behaviour). Worse still rumours started to circulate of wild Christmas parties being held in London whilst the rest of the Country followed the newly imposed regulations. Riots broke out and the Nation rapidly spiralled towards another Civil War… 😏

Life for most in 1647 had been quickly getting back to normal, albeit with a change of Government and a shift in religious affairs towards the stricter Puritan interpretation of the Bible.

The centre of religious life in Pudsey was the Chapel of Ease, a chapel attached to the Parish of Calverley. The first full time Minister at the Chapel was Idle born, the Reverend Elkanah Wales. He was appointed in 1615 and this was the age of Puritanism and church worship was not only mandatory but also very thorough: The Reverend Wales’s church services were known to last up to 8 hours!

Christmas had been a fixture in the Calendar that most folk planned and looked forward to. Puritans though looked to remove elements they viewed as unbiblical, including feasts established by the Anglican Church. In 1647, the Puritan-led English Parliament banned the celebration of Christmas, replacing it with a day of fasting and considering it “a popish festival with no biblical justification”, and “a time of wasteful and immoral behaviour”.

One can only imagine the normally free spirited and gregarious citizens of Pudsey having their Christmas festivity plans binned… especially as their local priest – the venerated and respected Mr Wales was not only one of the leading lights of the Puritan movement, but also a close friend of Sir Thomas Fairfax, commander of the northern arm of the victorious Roundhead Army.

So in 1647 Pudsey had to really calm it down and hold a Christmas minus the trimmings, carousing and wassailing and instead spent their time getting numb bum cheeks in the box pews of the Chapel of Ease with no spiced cider to go home to… 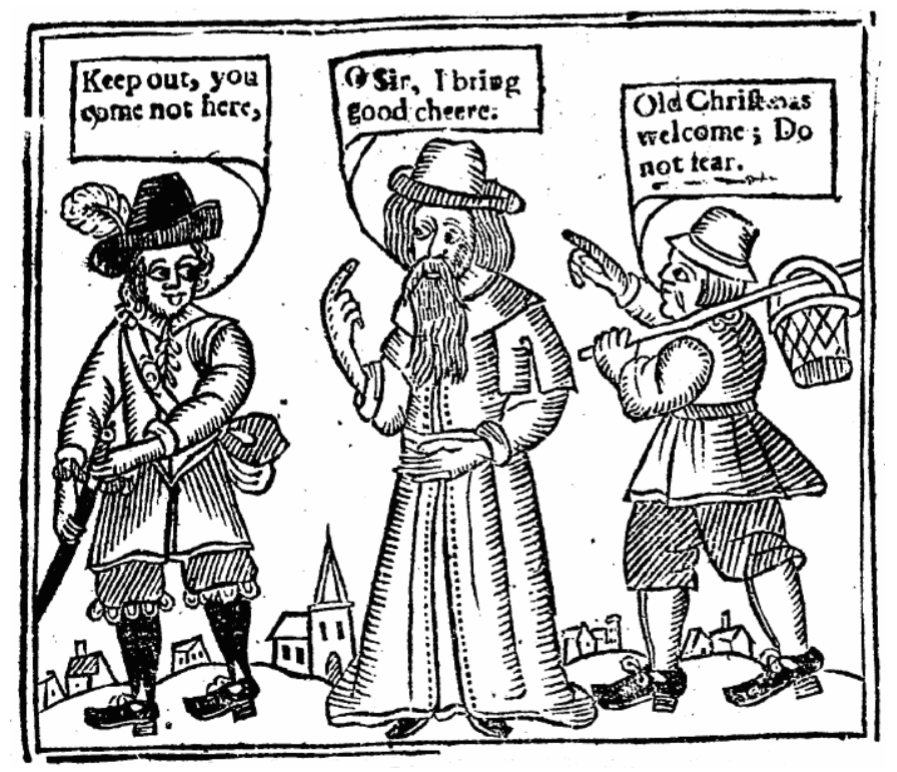 So what did they have to give up that year:

This was finished off with a Twelfth Night tradition, the Lambswool Wassail; a hot spiced ale or cider drink which was passed around in a communal bowl for everyone to enjoy. This was followed by Wassailing as revellers typically visited local orchards and fruit trees, sang songs, made a hullabaloo (often by banging pots and pans). The intention was to ward off bad spirits from the orchards whilst also pleasing the spirits of the fruit trees, all in order to ensure a bountiful crop of fruit in the year ahead. 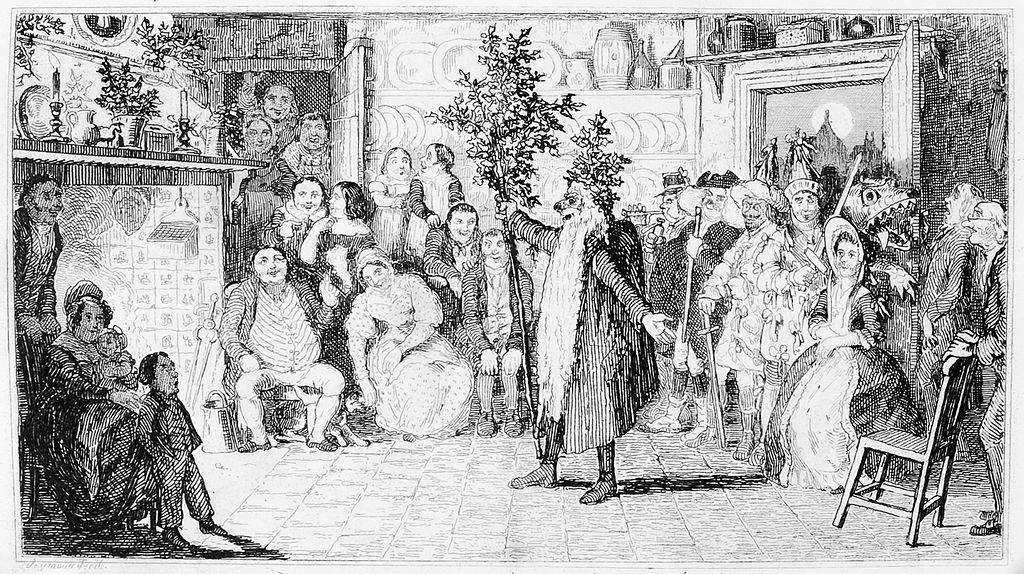 As 1647 led into the new year of 1648, more subversive Christmas parties led to riots, these riots led to rebellions, which, in turn, caused the Second Civil War that summer. King Charles was put on trial after his defeat in the war and was executed.

The eventual Restoration of King Charles II in 1660 ended the ban. Poor Robin’s Almanack contained the lines: “Now thanks to God for Charles return, / Whose absence made old Christmas mourn. / For then we scarcely did it know, / Whether it Christmas were or no.” 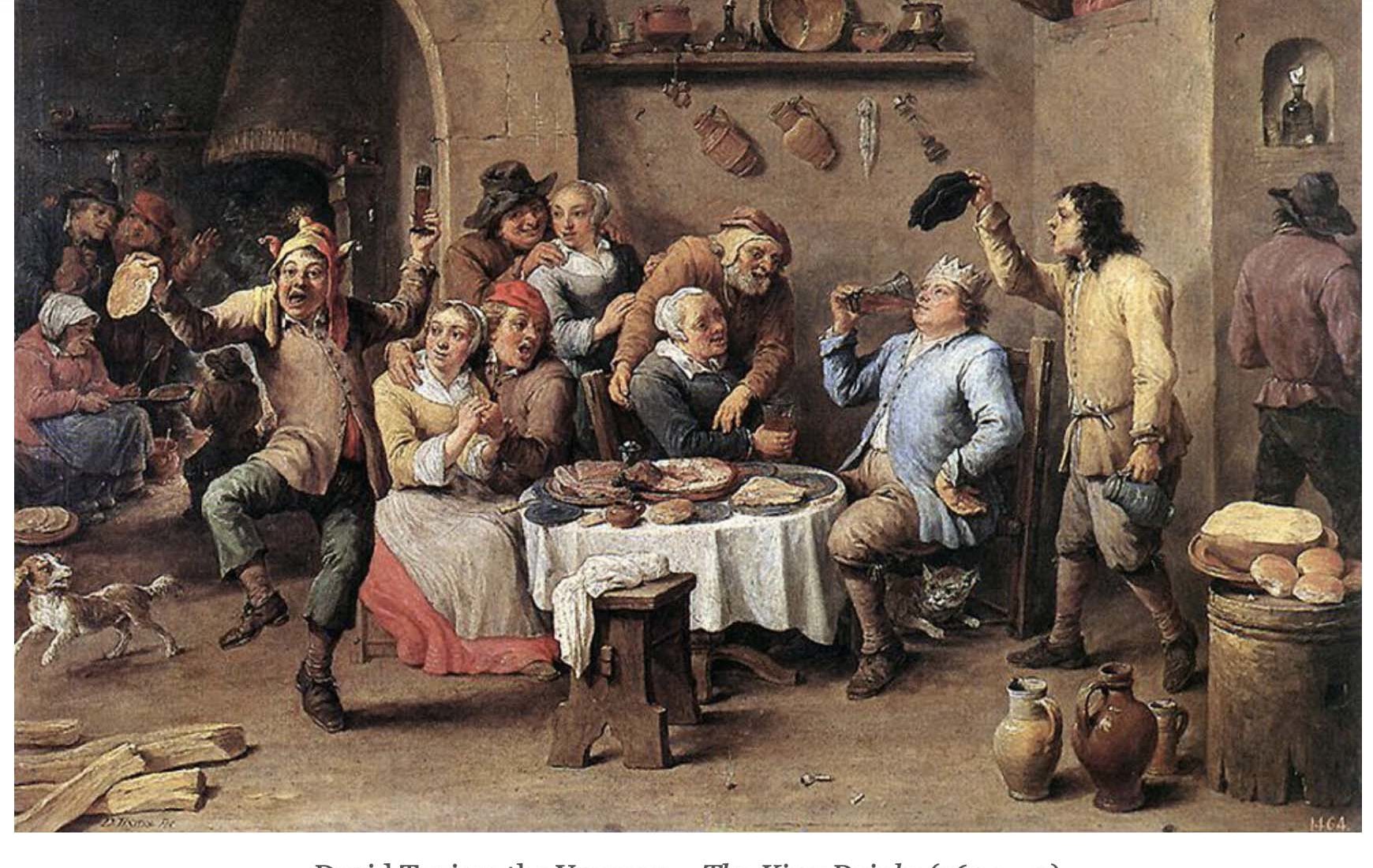 The history of the Christingle can be traced back to Moravian Bishop Johannes de Watteville, who started the tradition in Germany in 1747.

During the Christingle service it was explained to the children the happiness which had come to people through Jesus, “who has kindled in each little heart a flame which keeps burning to their joy and our happiness”. Each child then received a little lighted wax candle, tied round with a red ribbon. The minister ended the service with this prayer, “Lord Jesus, kindle a flame in these children’s hearts, that theirs like Thine become”. The Marienborn Church Diary concludes, “hereupon the children went full of joy with their lighted candles to their rooms and so went glad and happy to bed”.

The Moravian Church took the custom of the Candle Service around the globe and people in each part of the world adapted it for their own use. The first Christingle held at Fulneck was around 1930. The Christingle now consists of an orange, representing the world with a lighted candle to represent Christ, the Light of the World.

The first Christmas decoration to go up in Moravian homes and Churches is the Moravian Advent Star, sometimes called the Herrnhut Star.

This star had its origins in a Moravian boarding school in Niesky, Germany in the 1850’s. It started as a lesson in geometry and became a craft in the school. The children would make their stars in school for decorations there and also take them home to their families. The first stars were white and red, white for purity and red for the blood of Jesus Christ.

If you visit Fulneck during Christmas week you will see examples of the unique and beautiful Herrnhut Star.

Despite the fact that Clayton, Bradford was referred to as “the Siberia of the area”, the North Bierley Union Workhouse was opened there in 1858 to house 250 paupers, serving six parishes (including Pudsey). The Workhouse provided accommodation for the destitute, a general infirmary for the sick, maternity wards, a sanatorium, a nursery home and additional accommodation for 20 children between 12 months and four years.

The inmates were generally well looked after, and every Christmas were treated to a feast provided by the Guardians of the Poor, described as “unlimited quantities of roast beef and plum pudding of the best quality, cooked and served by the workhouse master and matron”.

This was attended by the Guardians, who presented gifts to the inmates after the meal was over, following the singing of grace and the National Anthem and several speeches.

The role of Guardian was an expected volunteer post of those in prominent public roles such as Ward Councillors and mill owners, many of the Pudsey great and good that I’ve described in my blogs fulfilled this role.

The Christmas celebration at the Workhouse became a firm tradition and lasted in the North Bierley Union for well over a century.

And on that note the team at MyPudsey would like to wish all our readers and contributors a very merry and safe Christmas 2021! 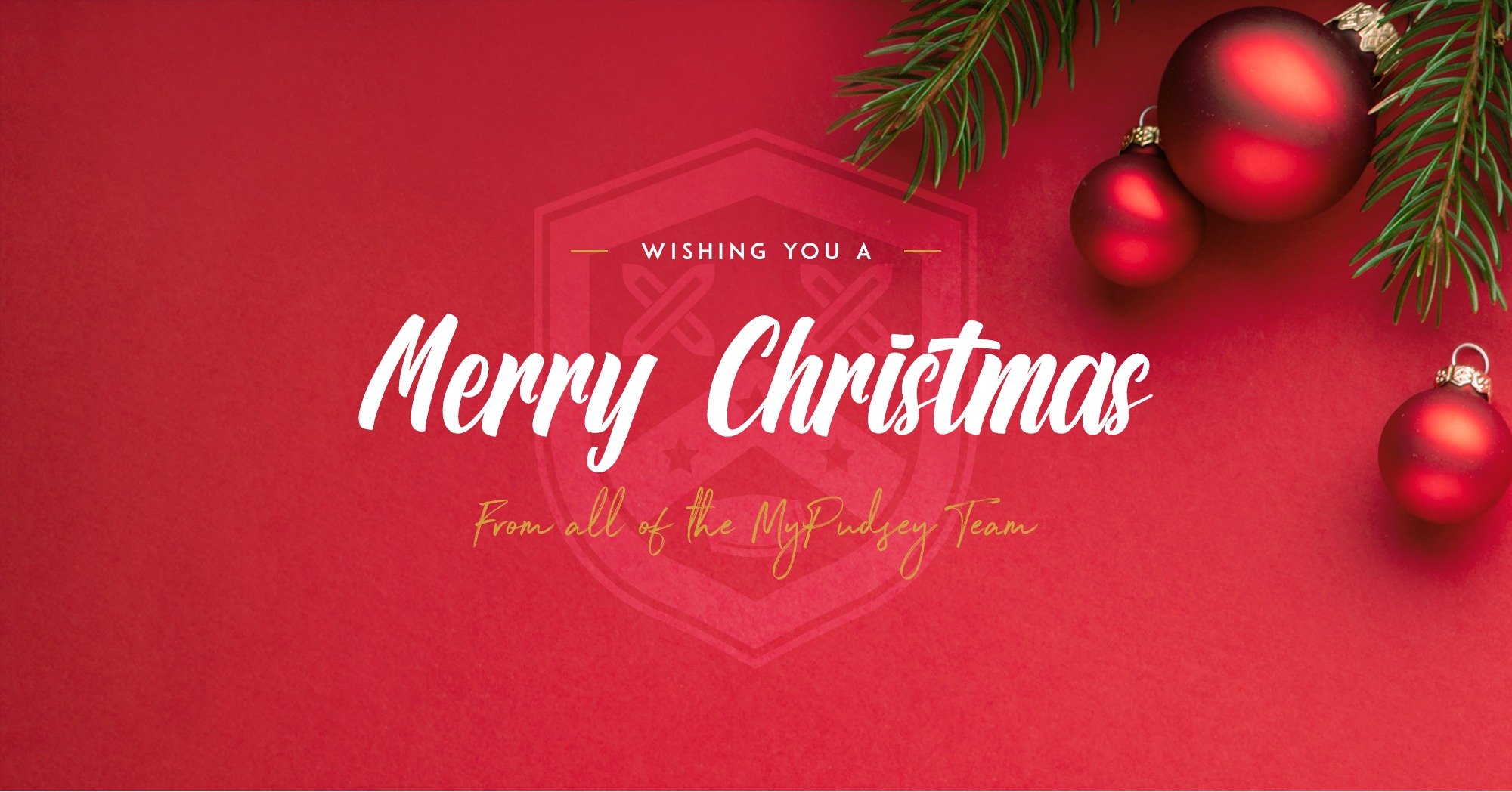