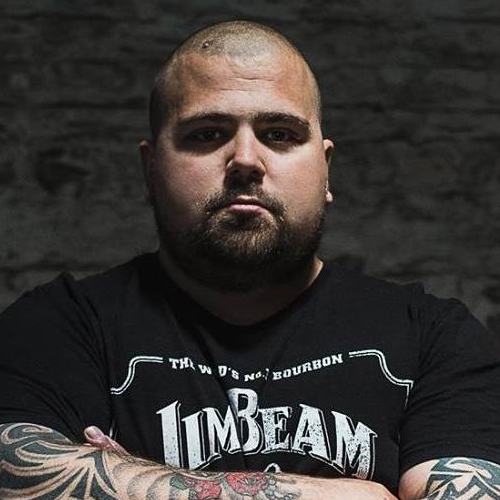 Are you a bit of a Pudsey history buff? Boy do we have the quiz for you. If you’ve been paying attention to some of our blog posts and history pages – some of these questions should be a breeze for you. It’s time to put your knowledge to the test in our very first Pudsey quiz!

What year was Pudsey Bear created? 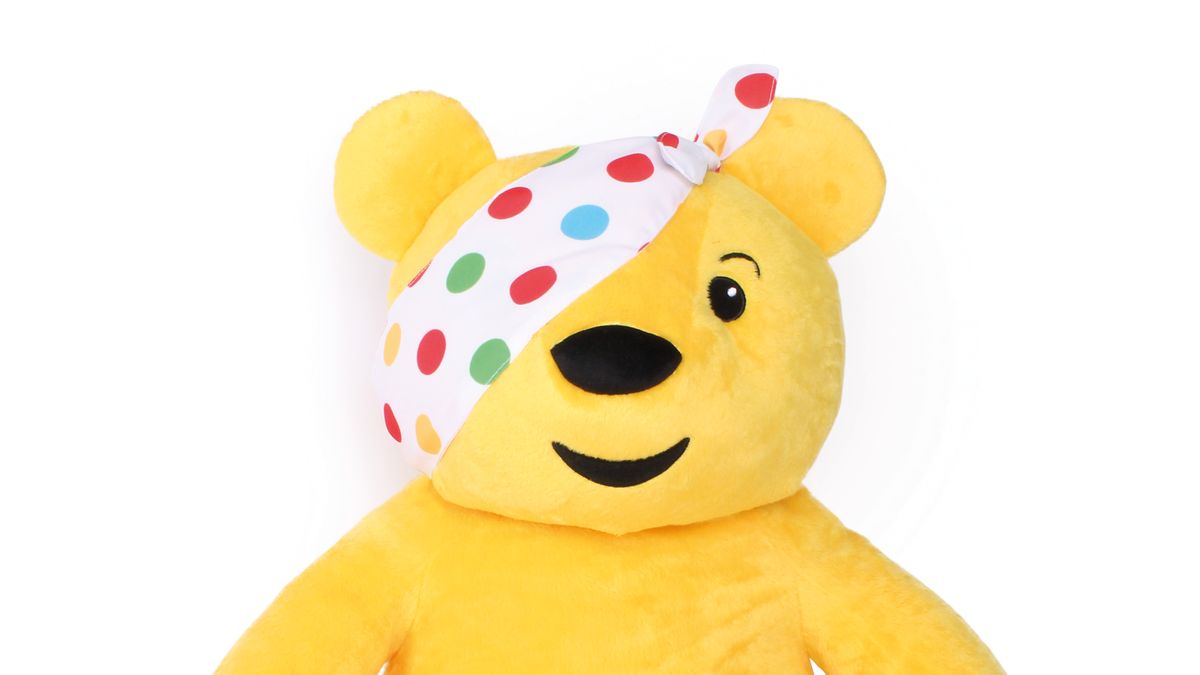 What year did members of the Moravian Church settle at Fulneck?

Fulneck is a name known in many parts of the world due to its connection to the Moravian Church. Walk through Fulneck today and you will see magnificent structures that still look as beautiful as they did when they were first built. 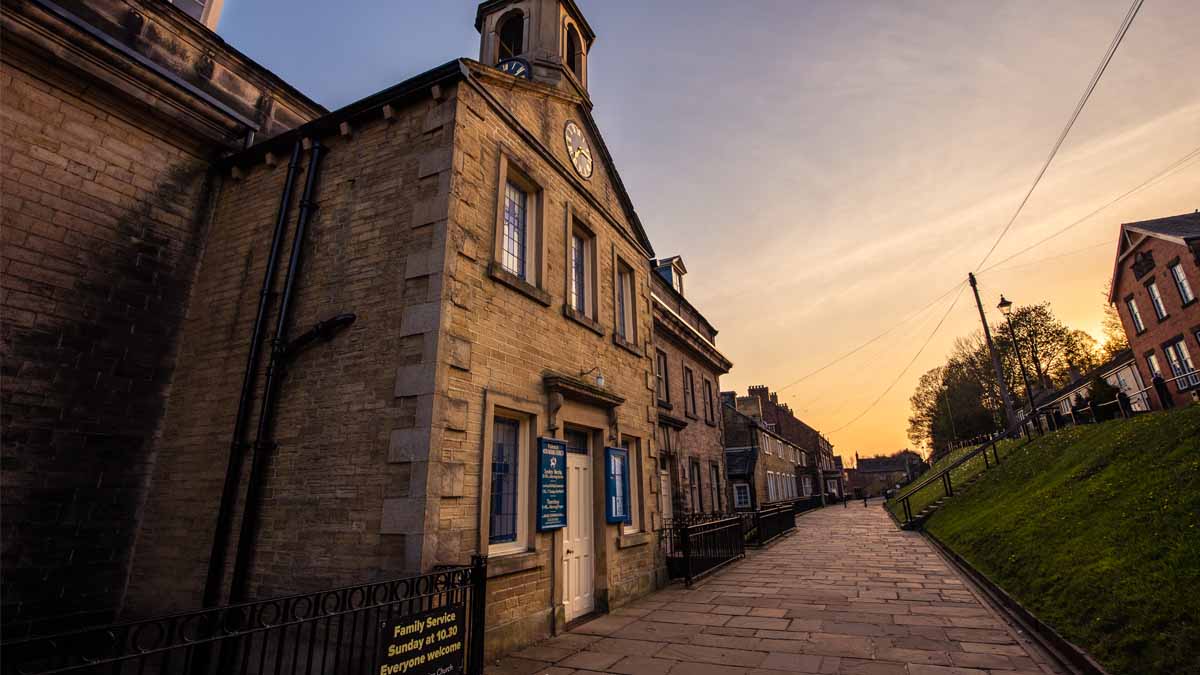 What year was Pudsey Cenotaph erected? 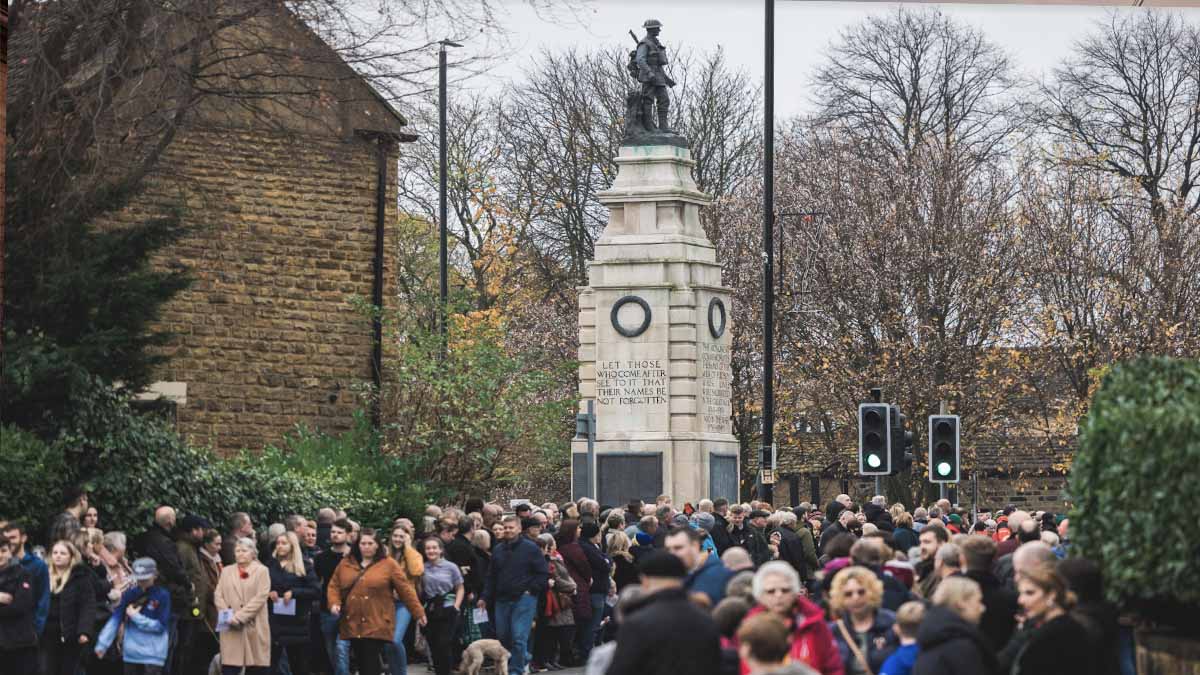 What year did Pudsey Park first open to visitors?

It's still stated that Pudsey Park is the second most popular park in Leeds, second only to Roundhay Park. Pudsey folk will not be surprised to hear this, as it truly is the jewel in our crown. Beautiful flowers, green spaces, a skate park and a fantastic play park all sit within the centre of Pudsey. 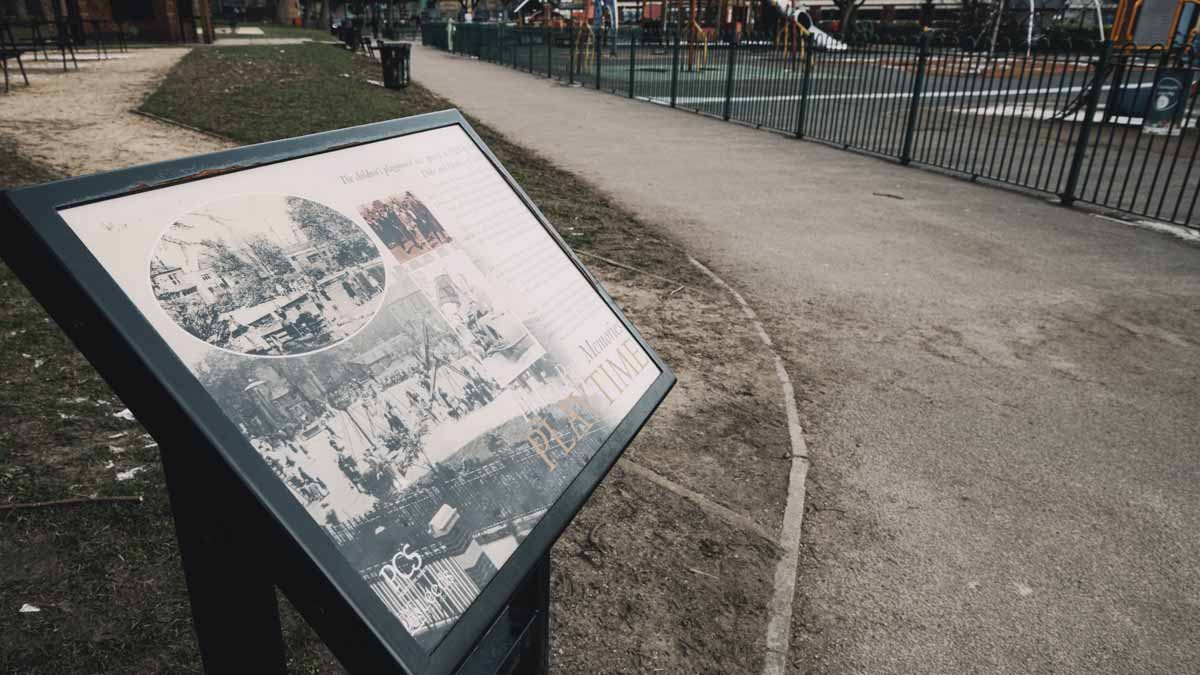 A Pudsey history quiz wouldn't be a quiz without mention of probably the most dominant structure in the town, Pudsey Parish Church. The Parish is still as beautiful as it was when it was first built and truly stands out as one of the most beautiful churches in Leeds. 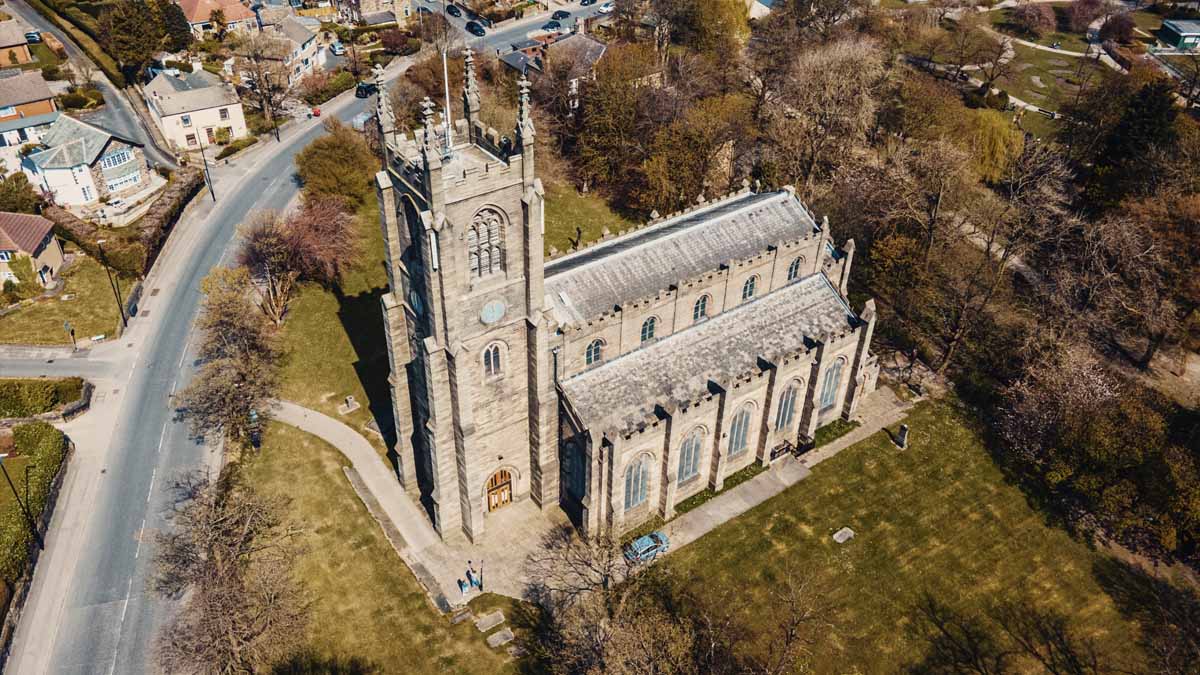 Swinnow Community Centre needs no introduction on this website, we strongly believe it's an unbelievable resource available to anybody that needs it. Currently run by Yvonne and her team, they work incredibly hard all year round to support local people. 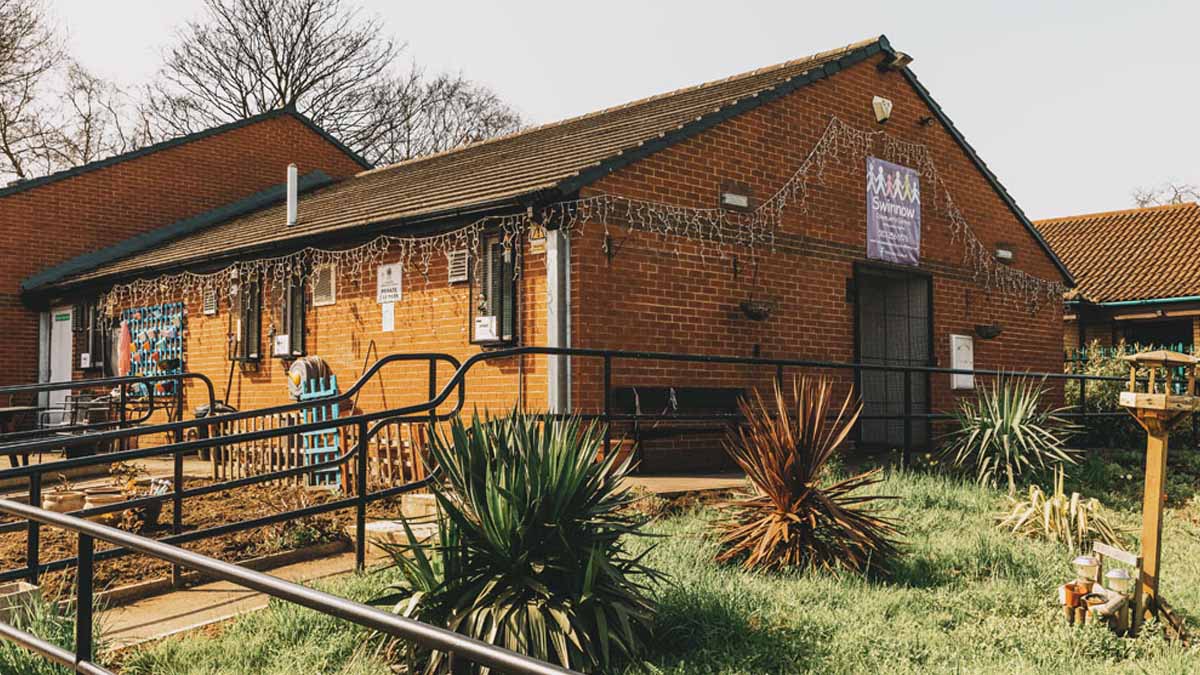 Which Independent bus company operated out of Pudsey?

Over the years many bus companies have operated routes in and around our town. One bus company in particular operated directly out of Pudsey, but who was it? 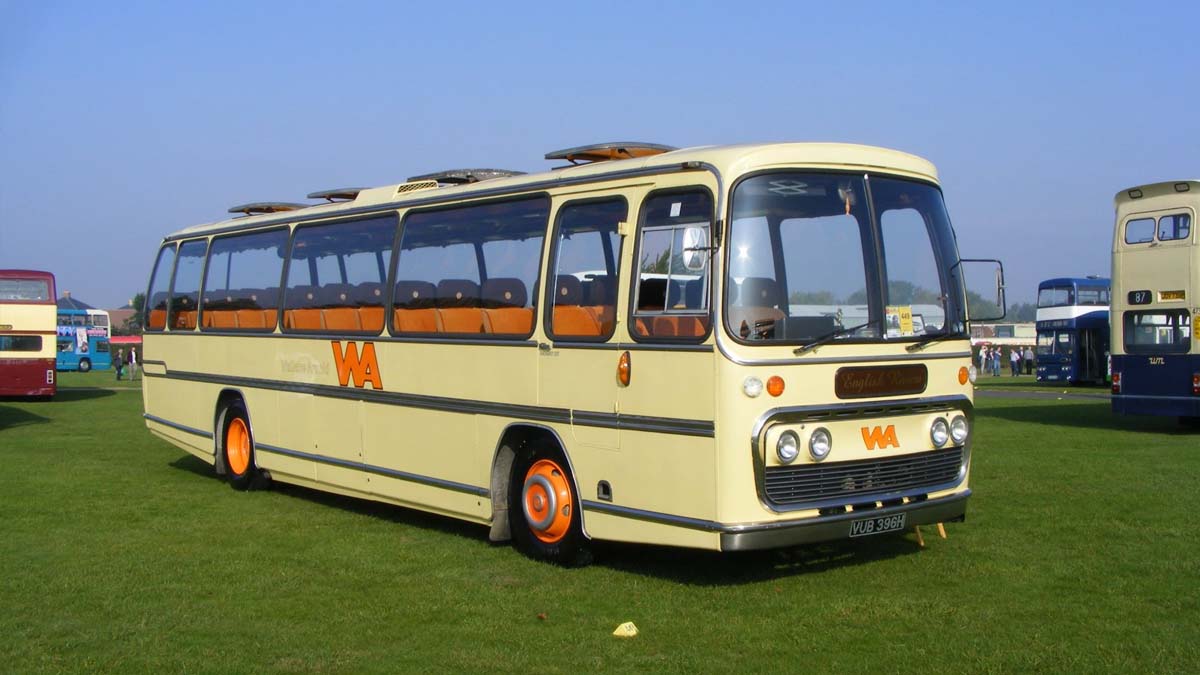 Pudsey originally had 3 train stations before the Beeching axe fell in 1964. Which of these was not a Station:

Pudsey has just 1 train station now located by Dawsons Corner, on the border with Farsley that runs regular services to and from Leeds, Bradford and beyond. 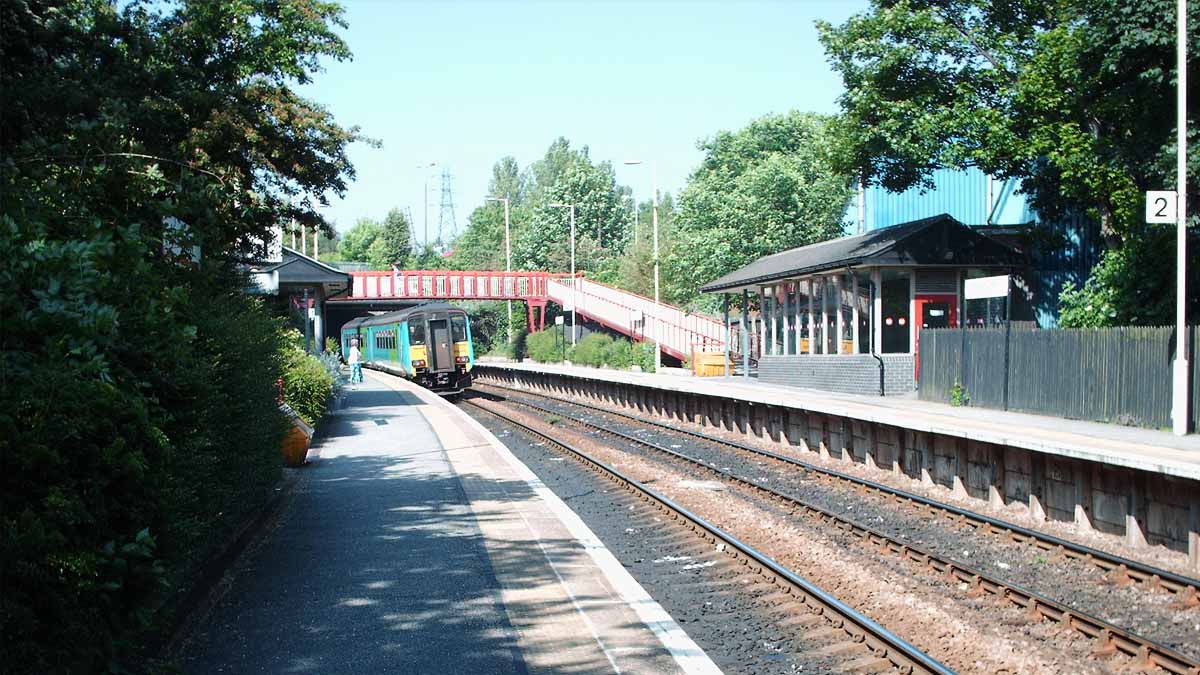 A Pudsey lass is often credited with being the inspiration for a famous literary heroine, but which one? 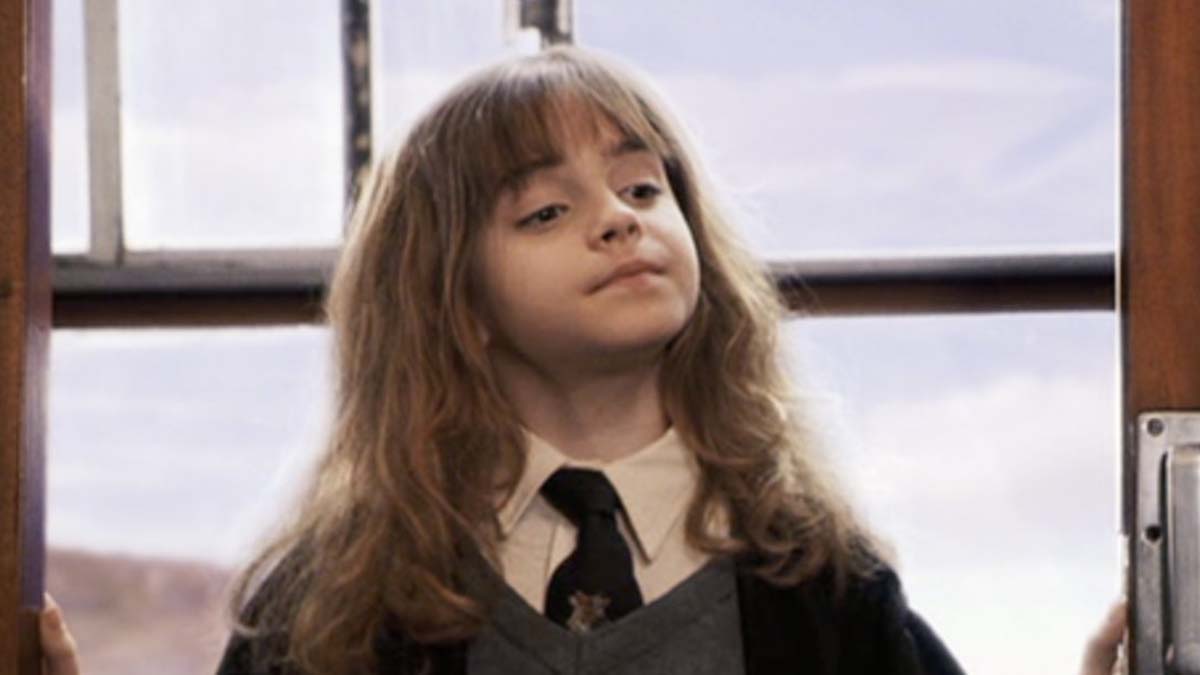 If you were to look up at the porch of Tyersal Hall, which date would you see engraved in the stonework? 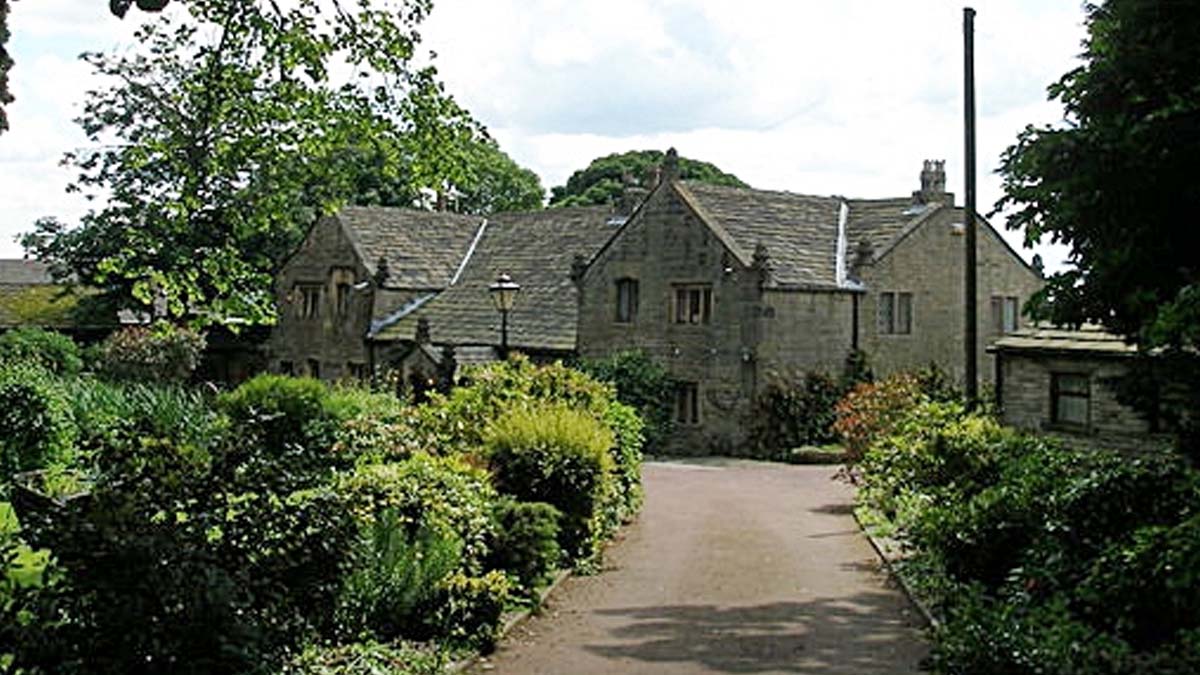