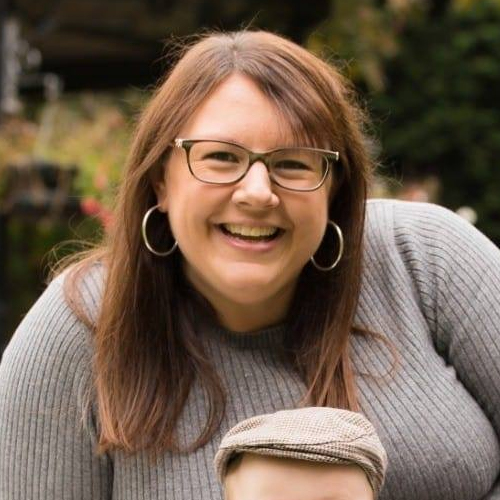 Pudsey has a number of wonderful groups and charities within the town. Each month we want to shine the spotlight on one and let them tell you more about what they’re up to. For the latest Community Focus we caught up with the Fulneck Dramatic Society to find out a little bit more about this much-loved community group. The Fulneck Dramatic Society can be found at the Comenius Arts Centre which possesses potentially the best view over Fulneck and the valley beyond, the group regularly performs plays for the public and is very much worth a visit on their next date! 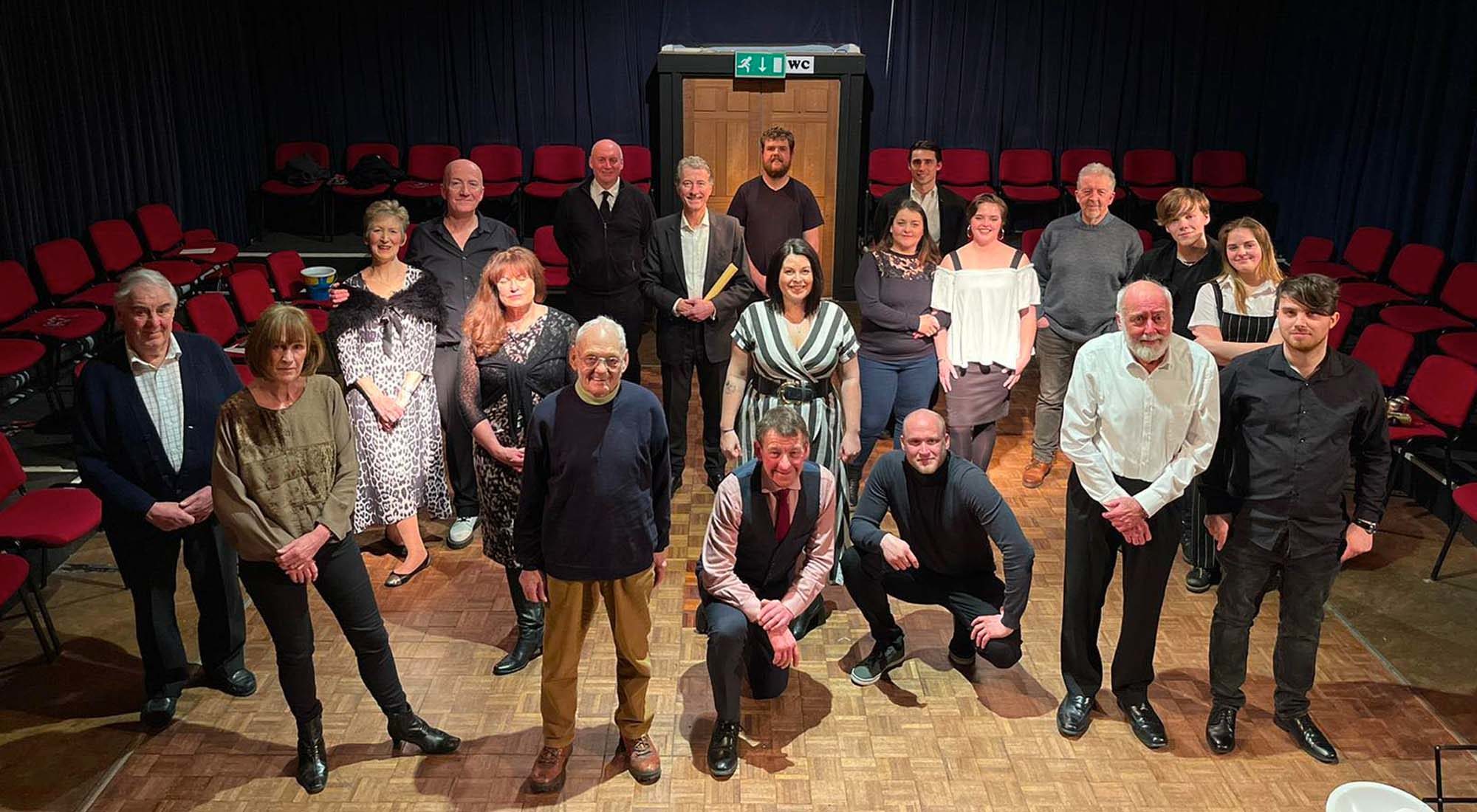 Fulneck Dramatic Society (FDS) is a multi-award winning theatre group that is well known and respected within the area of Pudsey, West Yorkshire and beyond. Founded in 1924 under the name Fulneck Amateur Operatic Society, the group was known for there very successful operettas and plays right up until 1951 when the group re-organised to become Fulneck Dramatic Society. FDS has continued throughout the decades to produce plays from all genres including comedies, farces, classics, tragedies, and the occasional pantomime just to name a few. We design and build all of our own sets and we are also the only amateur theatre society still in existence in West Leeds.

FDS produce three plays per season (Autumn to late Spring) at our home on the hill, the Comenius Arts Centre, surrounded by the picturesque backdrop of the Tong Valley and the beautiful historical settlement of Fulneck. Performing either ‘end on’ or ‘in the round’, our little theatre is intimate and is a real hidden gem. Most of our members say that the Fulneck theatre has a really special atmosphere and love to return to perform again and again. 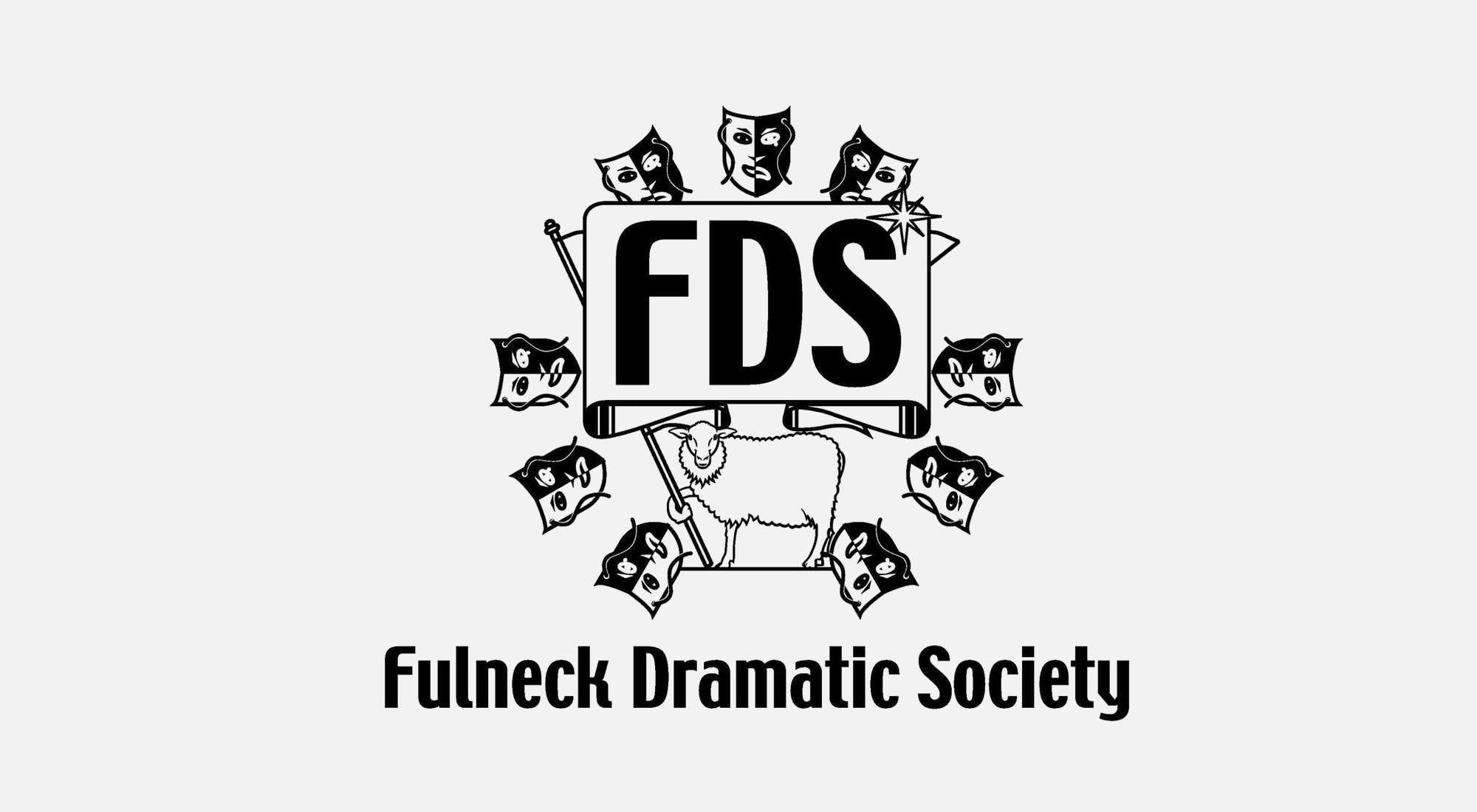 Why do you do what do you do?

We are a group of people from all backgrounds and ages who all come together because we all love theatre. That in itself is why we do it. It doesn’t matter who you are or what you do, as long as you have an interest in theatre, you will be welcomed with open arms 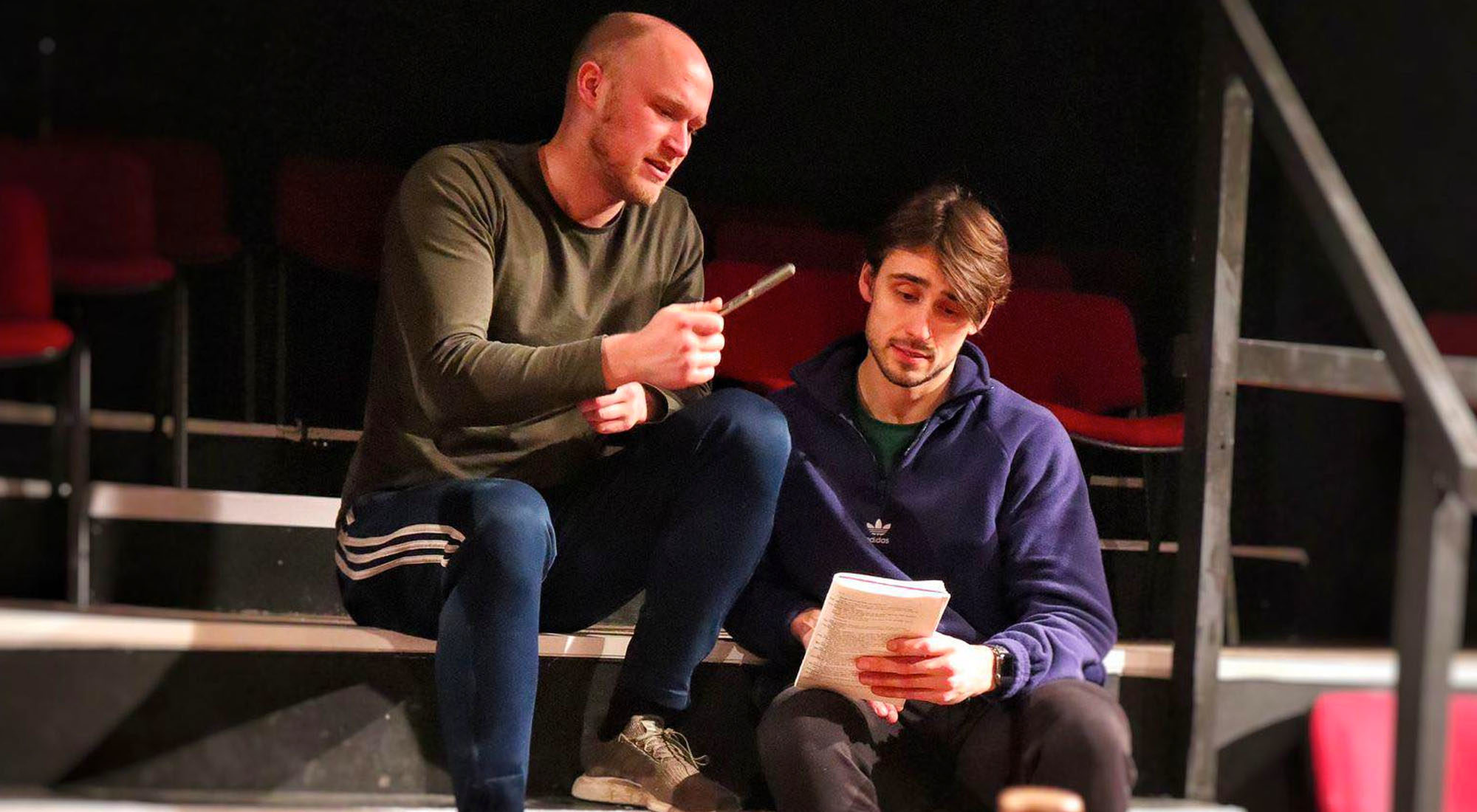 We have just gained full use of the theatre on the hill, so we currently have an ongoing project of making the theatre accessible for the people of Pudsey and we hope that when the building is up to scratch, we can start doing more events such as music nights, comedy nights, classes, workshops etc. Becoming an arts hub right here in Pudsey.

We have a strong core of members and very supportive patrons who are extremely loyal and long serving to the society but new members and patrons, young or old, will be most welcome. Whether you fancy having a go on stage as a performer, enjoy the whirlwind of a backstage role, or even supporting our group through being a Fulneck patron, you are always needed so please get in touch. Some of our members that have started with us from a young age have gone on to train in theatre at a professional level. We pride ourselves on being a welcoming and inclusive group to people of all ages and experience in the theatre world and run open play readings rather than the pressures of auditions to everyone who wants to get involved.

If you would like more information about the society or want to join us then please do drop us a message and we will be in touch.